Jan Simon began playing the piano at the age of seven under the guidance of his father, the composer and conductor Ladislav Simon. He has studied at the Prague Conservatory with the Russian teacher V. Kameníková, before continuing his musical education at the Prague Academy of Performing Arts under I. Moravec. That was followed by one year of study with H. Francesch in Zürich and two years at the Music Academy of Lübeck with J. Tocco; after completing his studies there in 1993, he was invited to teach at that institution.

He has given recitals with W. E. Schmidt, J. Suk, V. Hudeček, J. Bárta and other top class artists. He records for Supraphon Records, BMG Ariola, Radioservis and the Clarton label. In January 1996 his recording of the Schulhoff piano concertos (with the Prague Radio Symphony Orchestra and V. Válek) won the Cannes Classical Award 95 MIDEM in France. In 1994 Simon became Czech Radio’s soloist in residence.

Alongside his artistic activities, Jan Simon has been working at Czech Radio from 2001 to 2015 as a director of the Prague Radio Symphony Orchestra. 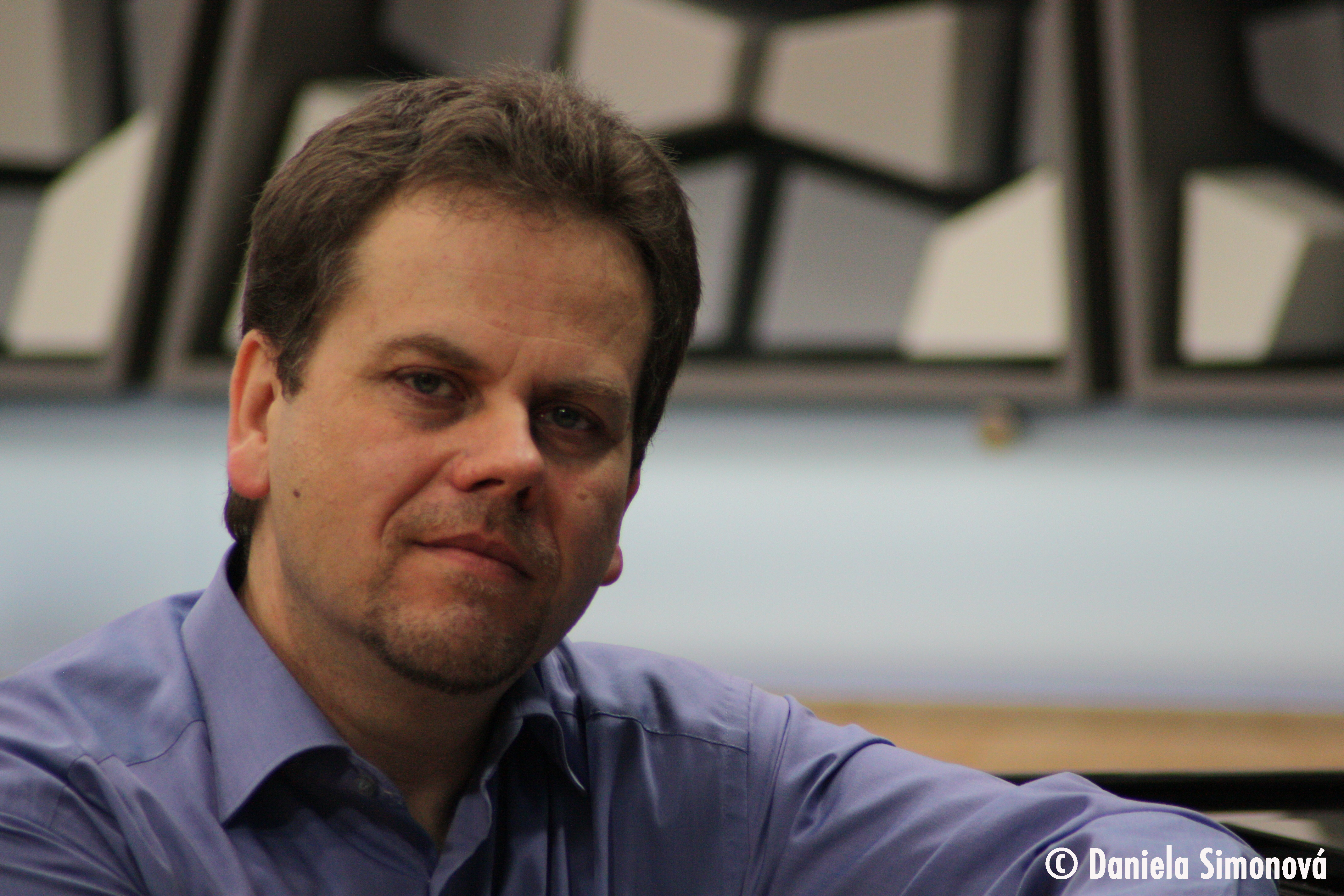