He is one of the foremost cellists of the present time. He  studied in Prague with Josef Chuchro, in Cologne with Boris Pergamenschikow and in Los Angeles with Eleonore Schoenfeld. He has to his credit concert activities with leading artists and orchestras at major halls and festivals throughout Europe, the Americas, Japan and Australia.

A keen advocate of new music, Mr Bárta has premiered works written for him by leading Czech and international composers, such as Marek Kopelent, Peter Graham and Pavel Zemek.

He is the recipient of many awards, including the Hammer Rostropovich Award/Los Angeles 1991, Europäische Förderpreis für Musik/Dresden 1991, Harmonie Award for best classical recording in the Czech Republic (1995,1998), Klassik Heute Empfehlung, Gramophone Editor’s Choice, Grammy Award London (for a disc of Lieder with Magdalena Kožená), and many others.

As an enthusiastic chamber musician Jiri has founded Kutna Hora Chamber Music Festival in 2008, festival aimed at both worlds of contemporary and classical  music   which gained instant recogition as one of the top classical festivals in the Czech Republic. He is a member of the Eben Trio.

Last year Jiří Bárta and Terezie Fialová created a sharply focused and breath-taking rendition, in the form of a complete studio recording, of Beethoven’s sonatas for piano and cello. 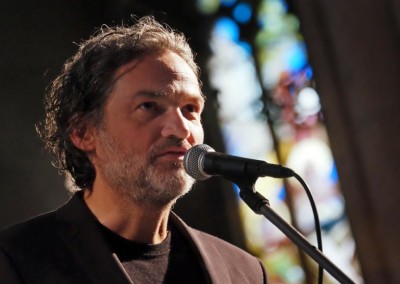 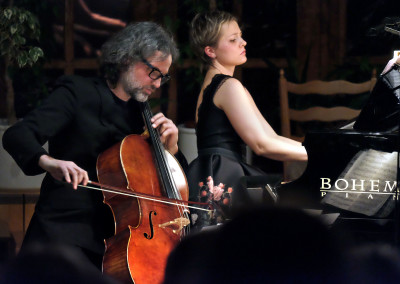 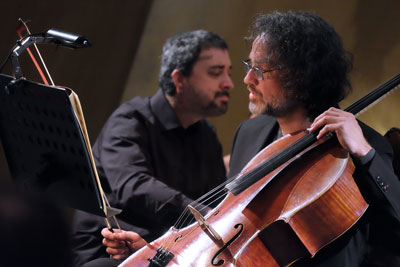 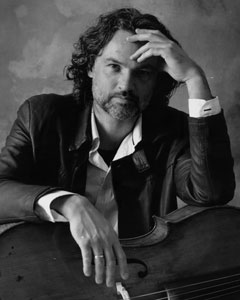