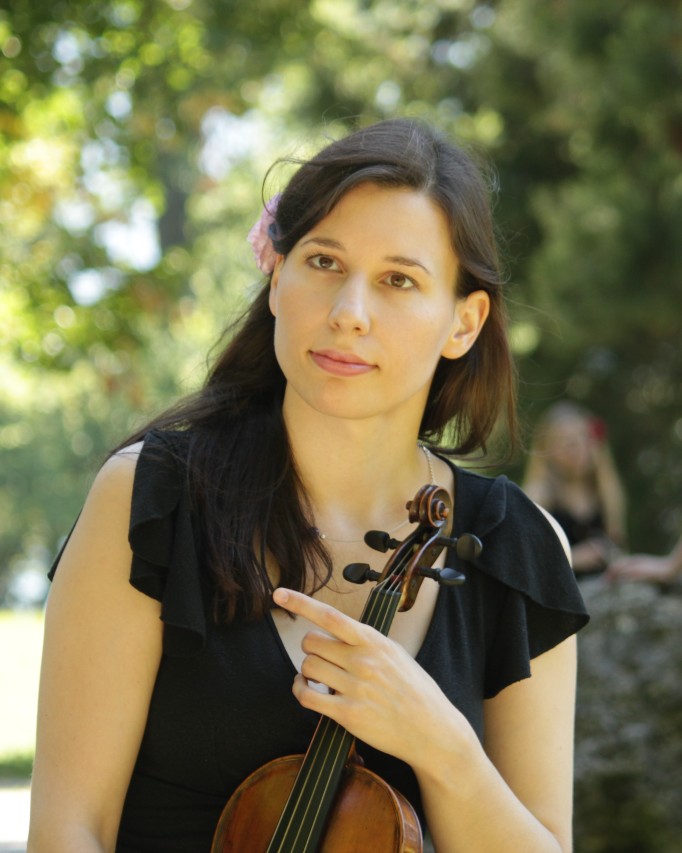 Magdalena Malá studied violin at the Prague Conservatory with prof. D. Zárubová and historical music practice at the Týn School in Prague (Collegium Marianum) within the study program of the Faculty of Education, Charles University at MgA. L. Torgersen. She actively participated in many international master classes and seminars of early music with personalities dealing with the so-called historically informed interpretation. They were, for example, C. Mackintosch, K. Debretzeni, D. Deuter, L. Russel, A. Steck, S. Standage, R. Richter, M. Glodeanu, I. Korol.

Since 2010 she has been working as a soloist and concert master of Ensemble 18+. This chamber orchestra focuses mainly on the interpretation of compositions of Czech classicism.

She has been a lecturer at the International Summer School of Early Music in Valtice for several times, where she teaches baroque violin and viola.