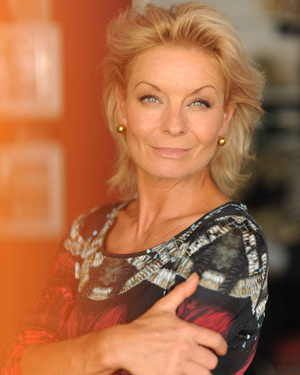 Vilma Cibulková graduated in acting at the Prague DAMU. She was a guest at the Na Zábradlí Theater, from 1985 to 1990 she was a member of the National Theater, and from 1992 to 1998 she was a member of the Pod Palmovkou Theater, where she still performs till nowadays. In addition to film and theater, she is active in TV programmes and she is active in dabbing. She became the winner of the Invisible Actor poll or The Most Popular Acting Performance on Czech Radio (2002/2003). She has twice won the Thalia Award (2006, 2014) and once the Czech Lion for her suppor role (2003). She will perform in Kutná Hora as part of the Cantata / Dance of the Mad program.
List of artists